It’s no lie that kids are constantly put in danger daily due to the use of online chats with strangers. Unfortunately, the statistics of children and teens meeting up with strangers from the internet are going up, and the percentage of children sharing this information with their parents is not just going down, but almost non-existent. The result of not taking internet precautions with your children can end up extremely severe, such as this case:

“A 23-year-old man has been detained on a range of criminal charges in Florida after allegedly driving more than four hours to kidnap and sexually assault a 10-year-old girl who was found cowering in a hotel bathroom with a pink dog collar around her neck, PEOPLE confirms.” 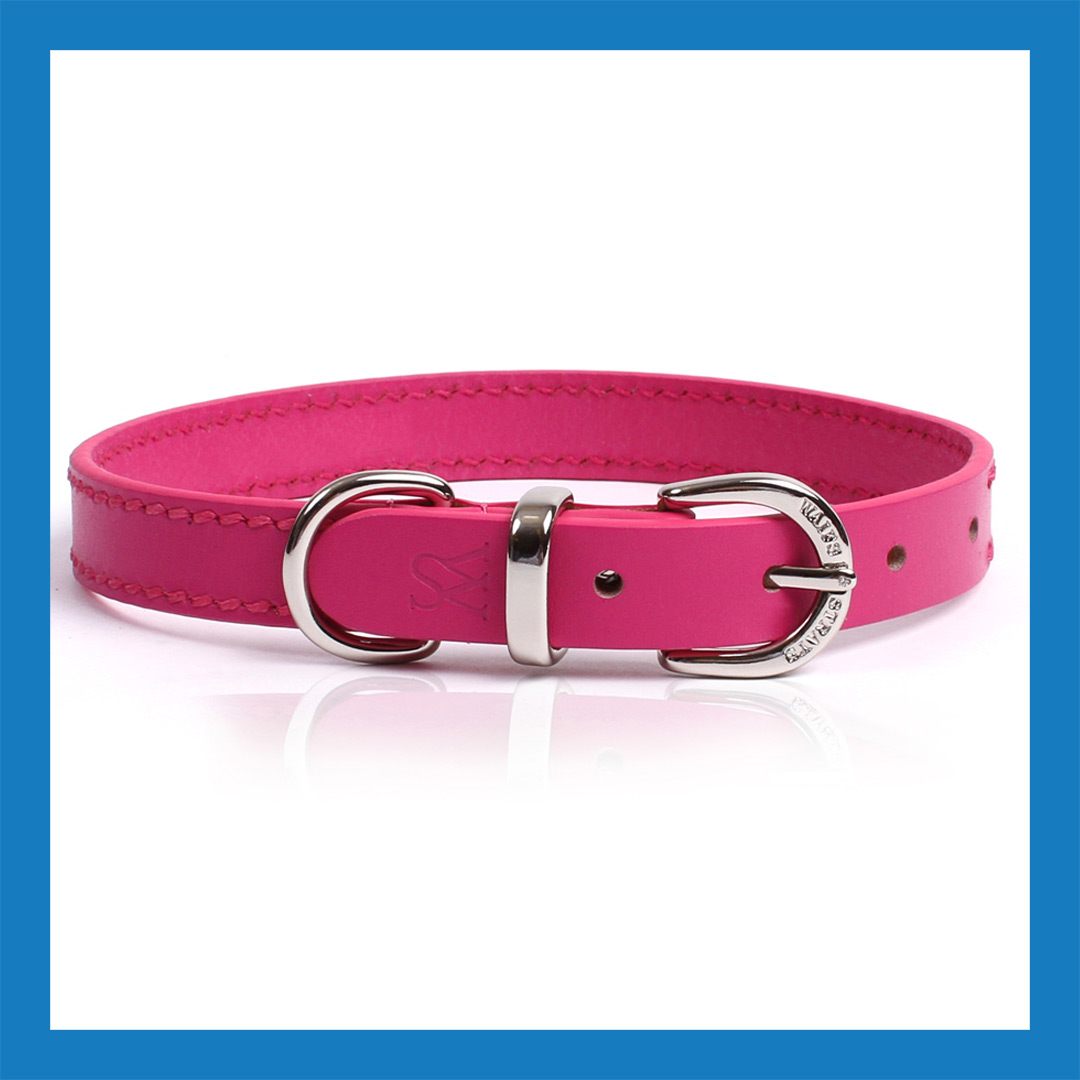 “Law enforcement was notified the victim was missing after a note was found on her bed, saying she would be staying at a friend’s house for the next three days. Investigators examined her electronic devices and discovered disturbing exchanges she’d allegedly had with Fundora.”

She was found, and brought home safely to her parents. But the cold hard truth is that not all of these cases end with the victim being safe.

“A community is grieving the loss of 12-year-old Naomi Jones. The would-be sixth-grader was missing for five days before her body was found Monday. An Alabama man who is a registered sex offender has been arrested and charged with kidnapping, homicide and disposing of her body.” –  NWF Daily News

Absolutely tragic. A good majority of parents overlook the potential dangers of the internet because of not thinking big enough. A common phrase you’ll hear is “I raised my kids better than that, they know they can be honest with me”, and because it feels like an attack on their parenting and how they raise kids, the real problem is masked.

We’re not saying to not trust your own children, but we are saying you can never be too cautious with your child’s safety. The best way to be build trust with your child is to address the issue and take precautions, if your child is not willing to be safe for their own well-being, then sit down and have a talk with them on why it’s so important. Education is the best prevention against these horrifying cases involving internet predators and pedophiles. 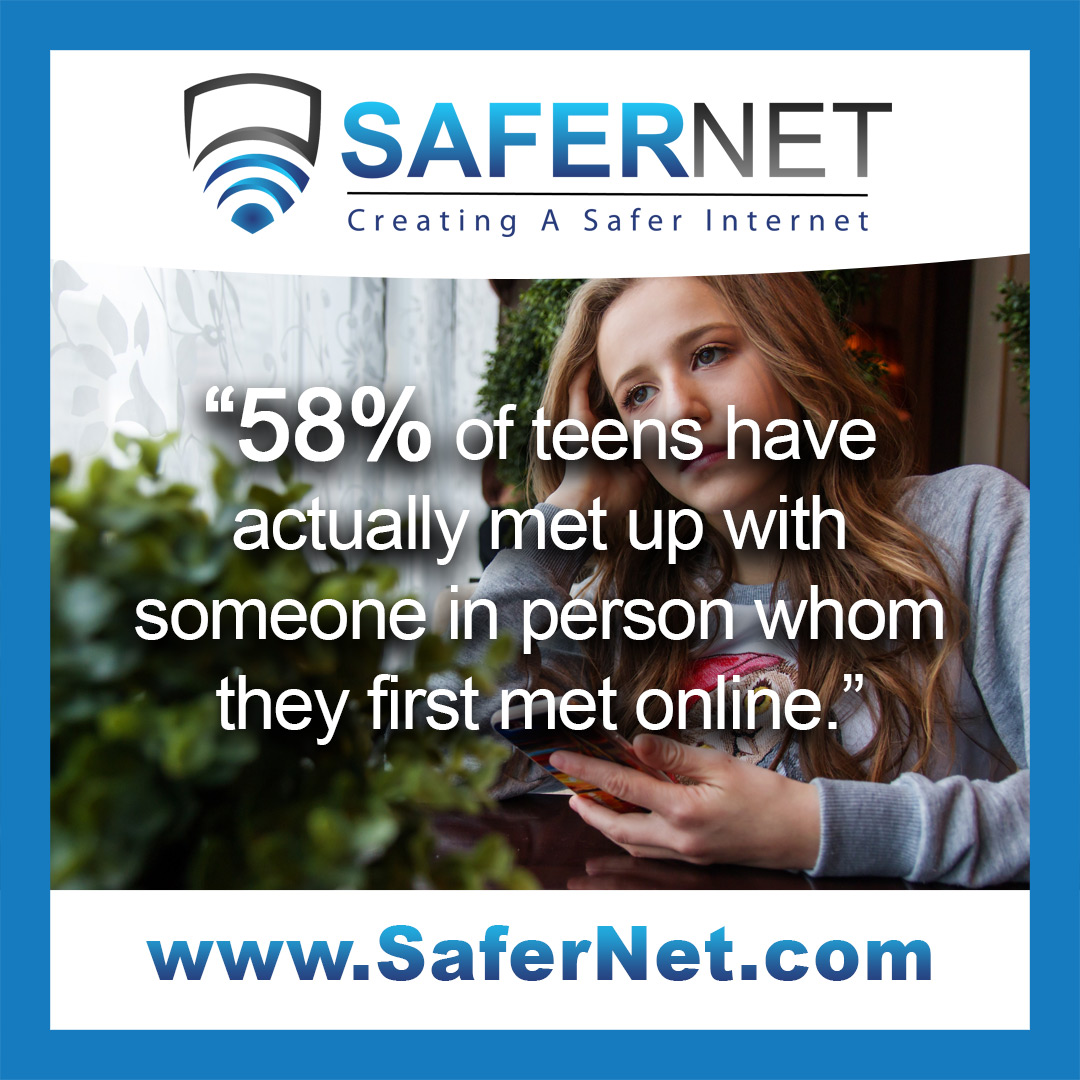 Not only does SaferNet enable the ability to block websites that can potentially harm children, but it also has the ability to block the use of incognito tabs. If you’re not aware of what those are, incognito tabs are a private browsing window that doesn’t hold any history and can be closed instantly. You may not even be aware your kids use that to browse privately at things they don’t want to address with you the parent, or browse through websites they know they’re not supposed to be on, or even worse; talk to internet predators.

Prevention of these horrible incidents with children is SaferNet’s priority. Who wouldn’t want their children to be safe? Talk to your kids, install SaferNet, and never have to worry about your child’s safety on the internet again.