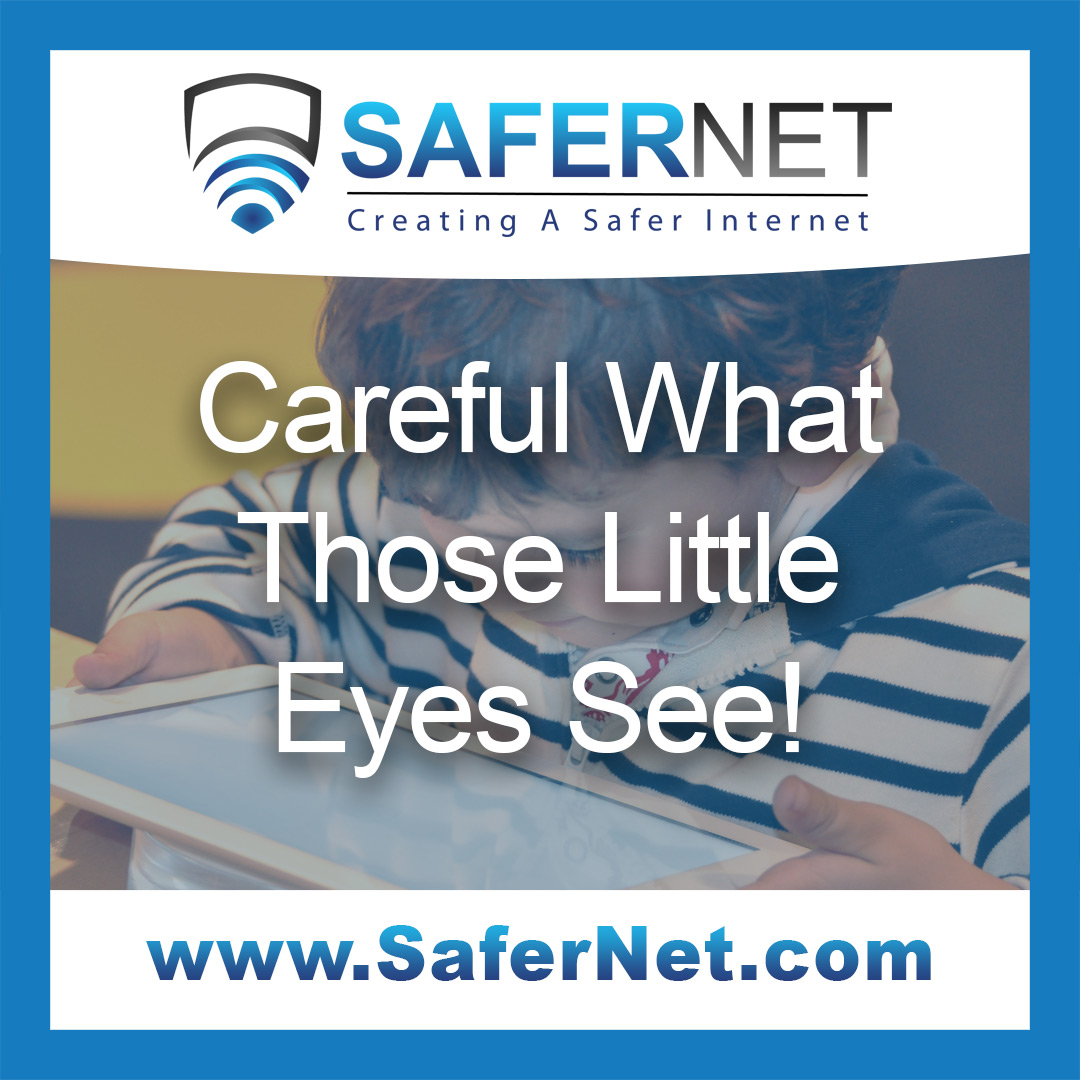 Parental Control Is Not An Option Anymore.

Your 6-year-old innocently types this word on Google hoping to get nice, cute images for her project. Yes, those cute, fuzzy canines with their heart-melting eyes pop up on the screen entertaining your child for several couple of minutes. Videos make her even happier. “But hey, what’s this video? Let me see” and the child is horrified to see a naked man and woman doing something that he or she can’t make any sense of!

These 9 categories don’t cover all the disturbing content proliferating on the web. Children, especially older teens, are getting exposed to stuff we can’t even imagine. And to think why teens getting addicted to drugs, pornography, or suffering from mental and eating disorders!

We don’t mean to scare the parents reading this (but we probably will, because we’re scared too). But a blanket ban on kids going online is as good as not letting them go out on the street for who knows which predator is roaming the street at the same time. In an interesting article “The Loss of Childhood” published in the New York Times, the writer states, “The Age of Protection has ended. An Age of Preparation has set in.”

However, there is a need for protection like never before. Online predators, posing as young kids, are befriending gullible children, purposefully exposing them to pornography, or pressurizing them to share nude pictures of themselves so they can sexually exploit or blackmail them later (called sextortion). But how can you protect your kids from all this danger?

It’s unlikely that a tween (kids between the ages of 5 and 12) would seek or come across such dangerous websites as illustrated above. But they do stumble upon sexually explicit content by typing innocent words in a search engine. A search on popular cartoon characters and pop singers often produce links that feature adult content.

Gone are the days when kids’ exposure to pornography was limited to Playboy and Penthouse magazines stashed under the mattresses. Now, it is all over the web, available 24/7 at the click of a button. The addictive nature of consuming pornography affects kids more than we can imagine.

Do playing violent video games make children violent? This question has been asked by many concerned parents who saw their kids passionately gun down people and steal cars in the name of fun. Academia has rigorously tested this proposition with mixed results. The debate has been raging for years and refuses to die down.

Recently, President Trump called a meeting to find a connection between mass shootings in school and violent video games. This might seem far-fetched to many but incidents like 2016 shooting in Munich, Germany, where the 18-year-old shooter was found to be a fan of first-person shooter video games concerns. ABC reported an incident where two teenagers in Tennessee shot at passing cars and killed one driver. The teens had got the idea from playing Grand Theft Auto III.

These facts are eye-openers for all of us: 90% of children in the United States play video games (Source: American Psychological Association). The number rises to 97% for kids between the ages of 12 and 17. More than 90% of video games involve mature content including violence.

For reasons of brevity, we are not citing all studies related to kids and violent video games here. But this much is firmly established that playing violent video games is a powerful risk factor. Violent behavior in children is a combination of many factors, such as violence at home or in neighborhood, socio-economic factors, the child’s personality, and exposure to media violence.

The growing popularity of Mature-rated (M-rated) games and depiction of sexual violence towards women in some games should make the parents be cautious of what games their kids are playing online.

Parental controls can help you monitor their online playtime.

According to a study published in the journal Pediatrics, an estimated 14% to 24% youth and young adults engage in non-suicidal self-injury such as cutting. Focusing on YouTube, world’s most popular online video community, researchers searched for content on “self-harm” and “self-injury”. The team identified top 50 videos that showed a live person and top 50 videos that showed words and visual elements. All 100 were viewed more than 2 million times!

How can you forget the panic that the infamous game Blue Whale Challenge recently created as kids jumped from buildings to their death to complete the challenge! The suicide game targeted teens using social media platforms like Facebook, Twitter, and Instagram asking players to participate in 50-day challenge, ranging from dangerous tasks to self-harm and eventually suicide.

Another reason why parents should keep a track of what their kids are doing online, how long they’re spending on Internet, and what they’re downloading. It’s necessary we repeat this- get a Wi-Fi security software to ensure safe internet for your kids.

Young girls (or even boys) infatuated with thin bodies are at a great risk of visiting websites and joining forums that support eating disorders like anorexia and bulimia. The creators of these sites and forums are themselves suffering from these eating disorders and encourage others to proudly embrace their condition “not as a disease but a lifestyle” and as “a quest for perfection”. And these websites are getting thousands of hits daily!

An estimated 11 million Americans suffer from anorexia or bulimia (Source: Time.com). A survey of adolescent anorexics and their parents conducted by Stanford University School of Medicine revealed that 39% of the kids were visiting pro-anorexia forums.

Terms like pro-ana, pro-mia, or just ana, and thinspiration constitute the lexicon of this community. Their “Thinspiration” galleries are full of stick-thin models and actresses. The encouragement by fellow anorexics to starve themselves, purge, eat less than 50 calories a day, etc. is making the problem even worse.

Parents should not only report such websites to help them get blocked but also get them blocked on their network using Parental Controls. After all, your child may stumble upon such a website while surfing fitness tips. Secondly, track the websites your kids are using and if you find them spending too much time reading stuff on losing weight, extreme diet control, and fitness tips, it’s time you have a talk with your kid about “ideal body” and “healthy diet.”

Avoid these potential dangers with SaferNet. Learn more about our features here.