The Importance of Grandparents & Grandchildren Interacting With Each Other On The Internet, and How SaferNet Can Keep Them Safe

There is a level of wisdom and experience that grandparents have that builds a special bond with their grandchildren. It makes sense considering that they put their past parenting experience to use in their interactions with grandchildren. 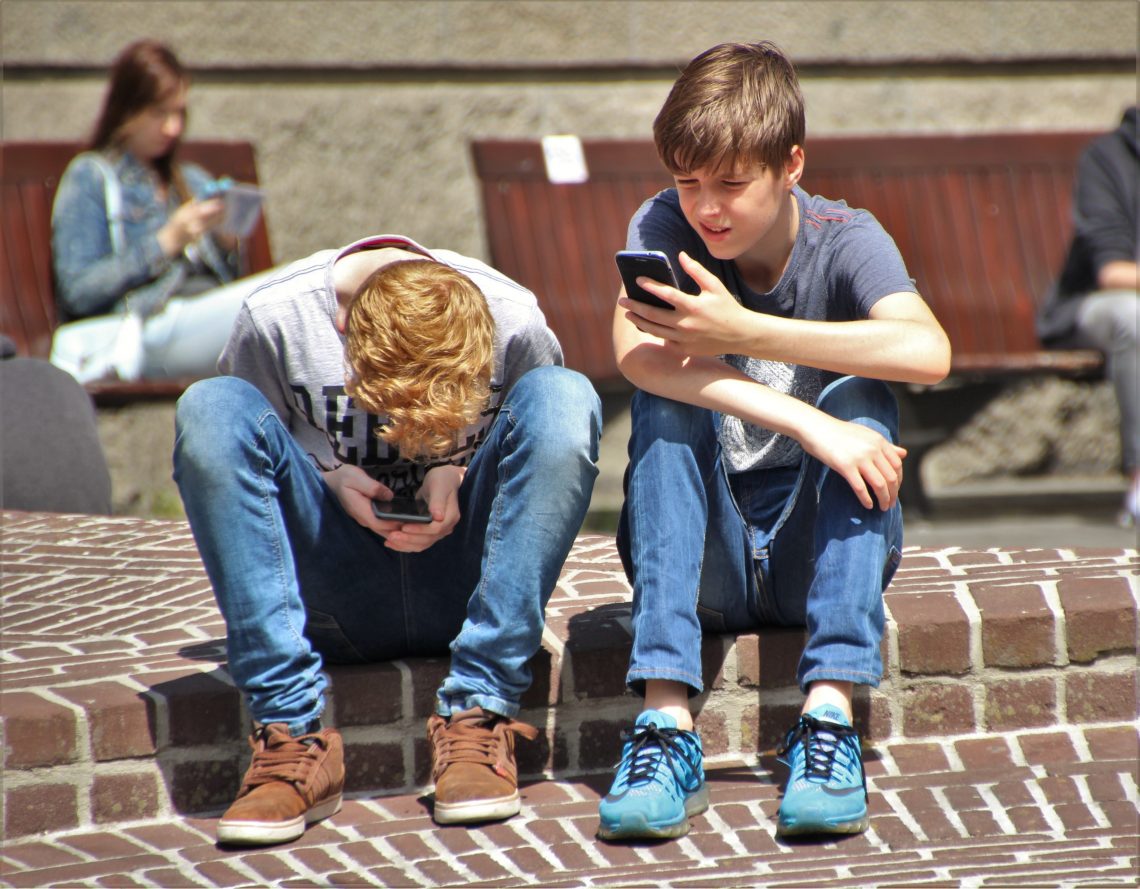 An American Grandparents Association (AGA) survey indicated 63% of grandparents “say they can do a better job caring for grandchildren than they did with their own.”

That also builds a sense of respect and true listening for the child, 78% of grandparents say they have discussed values with their grandchildren.

Contrary to the myth of seniors who are confused in front of anything that’s electric and has buttons and isn’t a remote control, American grandparents have generally converted to using the tools and benefits of the digital age. More than 75% of grandparents use the internet and nearly half use social media regularly.

Older and younger generations interacting with each other on the internet show plenty of benefits. Studies show that families develop important digital citizenship skills and form stronger bonds when exploring the internet and learning about technology together. 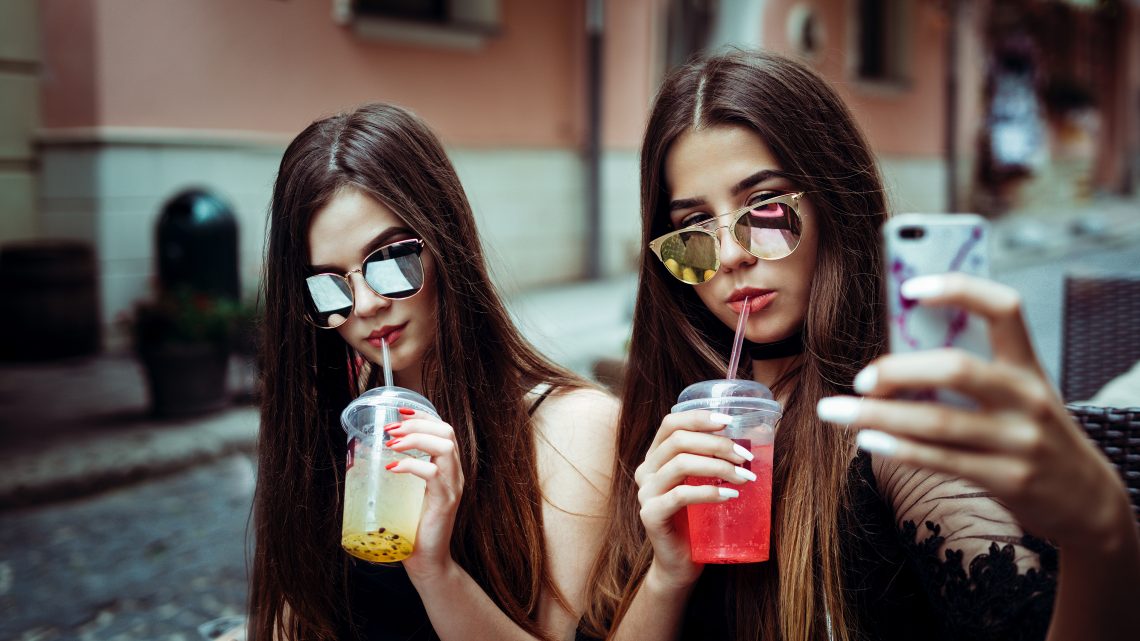 “About 11% of parents worry that their offspring deliberately seek out unsuitable material or spend too much time online while in the care of their grandparents.”

While many grandparents are concerned about their grandchildren’s access to various content containing; foul language, visually explicit websites, and ways of communicating with total strangers via online gaming (multi-player games such as World of Warcraft) or social media, surveys show that grandchildren are often far more advanced in technology use than their grandparents, who feel anxious about what boundaries they should set and how to do it. According to statistics, almost 3 in 10 parents (29%) let their kids use the internet without any restrictions or supervision, and on average about 16.7% of parents allow children three years old or younger to go online. Less than 31% of grandparents, have discussed digital rules with parents, even though 44% of families claim to have rules. (Source)

It is extremely important to build confidence and inform parents and grandparents of the ways to help children get the most out of technology while understanding the hazards, and also setting limitations. Those who manage to get to grips with their grandchildren’s internet usage find that they are valuable teachers and have more overall respect for their elders.

Now, there can be complications regarding trying to set boundaries with your grandchildren, such as them trying to outwit your limitations and can ultimately ruin the bond and trust between each other. BUT, there is an easier way around that. SaferNet is the leading parental control app and the best in class virus and malware protection service on the web.

SaferNet is not only user-friendly; making it an easy solution for older adults, but is the most effective content filtering system on the market.

In summary, we have 84 content categories that allow the SaferNet user to specifically target what is allowed or disallowed on a specific device or profile or on your entire WiFi network. To make it easy we have also established age appropriate category settings that are easily adjustable. You can also “blacklist” any website that your grandchild goes to at any time. Our preset age filters are only a guide. We give grandparents the ability to allow/disallow access to any website with just the click of a button whether you’re on a mobile device or computer.

SaferNet gives grandparents a sense of relief knowing that their grandchild won’t be accidentally exposed to pornography, gambling, alcohol, drugs or any unwanted redirection. The control is now in your hands.