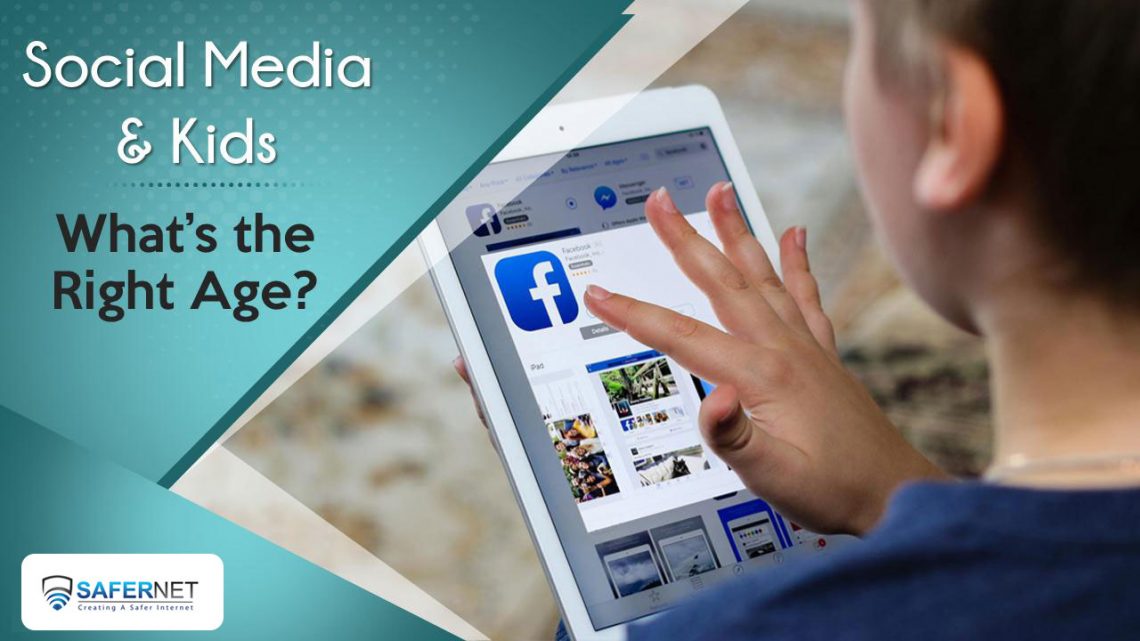 “My child is 10 years old and wants to join Instagram. She says all her friends in middle school already have an account on it. Should I allow her?”

Yes, like you, all parents are concerned about the online safety of their child. Incidents like the sexting scandal in a local Colorado high school, cyber-bullying and ultimately the suicides of 15-year-old Canadian girl Amanda Todd, 15-year-old American girl Phoebe Prince and 18-year-old boy Tyler Clementi send shivers down our spine. Social media was the common thread in all these cases – it became a medium of circulation for inappropriate content and a medium of exploitation. 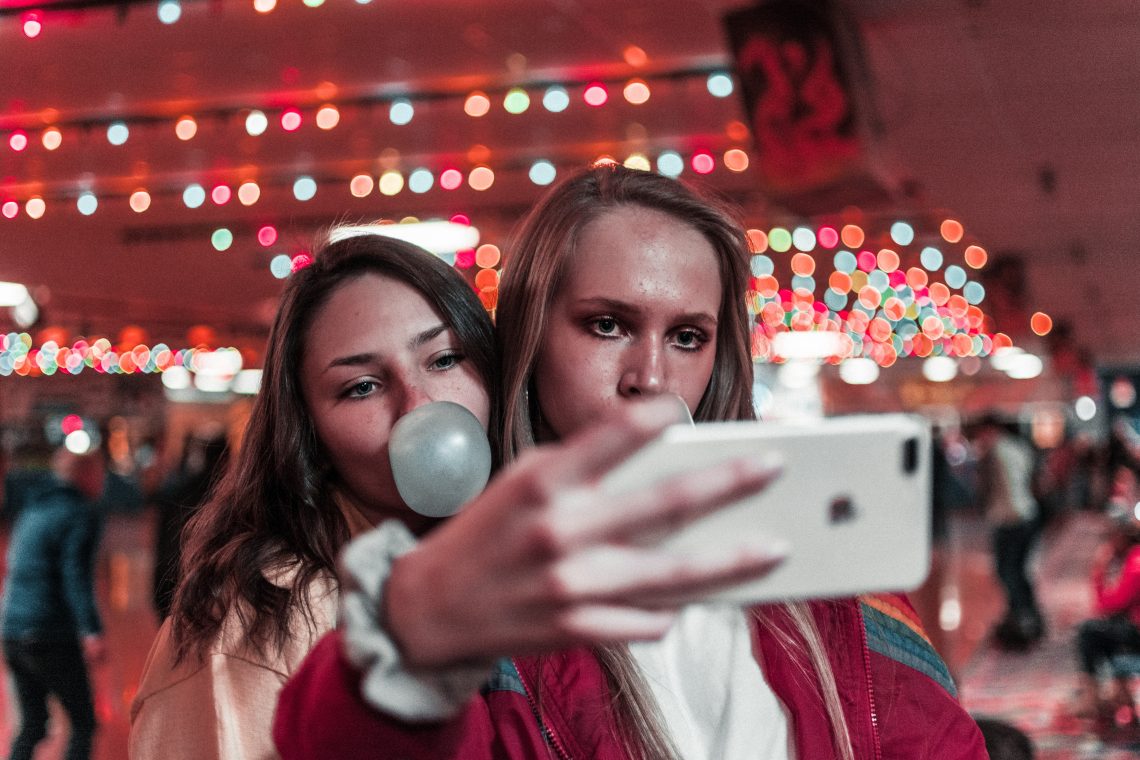 A recent study published in the journal JAMA Pediatrics reports that nearly 15% of teens have indulged in sexting.

No wonder parents share the Hamletian dilemma “To let them be or not be on social media.” Trust us when we say, no matter how hard you try, you can’t keep your children away from social media for long. You might as well lock them in a room never to venture out. Social media is as much a part of your child’s real life as going to school and meeting friends is. So, the next question you end up asking yourself first and Google later is:

What Age is Appropriate for Children to Join Social Media?

About 50% of children in the age group of 8-13 are already on social media according to a study by CyberSafeIreland! American tweens are way ahead with 85% having at least one social media account. If you have a tween (a child between the age of 8 and 12) in your home, he or she would have probably come up to you saying they need an account on any of the popular social networking sites. An over-protective parent would have jumped the gun and said a big No. “Wait for your 14th birthday,” would be your rehearsed answer. But will this arbitrary number make your child safe online?

Parents who know the positives and negatives of social media, would give in sooner or later before the social media initiation age. As a precautionary measure, they would then follow their children on that social media platform to monitor their activity. But is that the right step? Are you sure your child hasn’t opened a secret account and is being exposed to things he shouldn’t be? So back to square one: 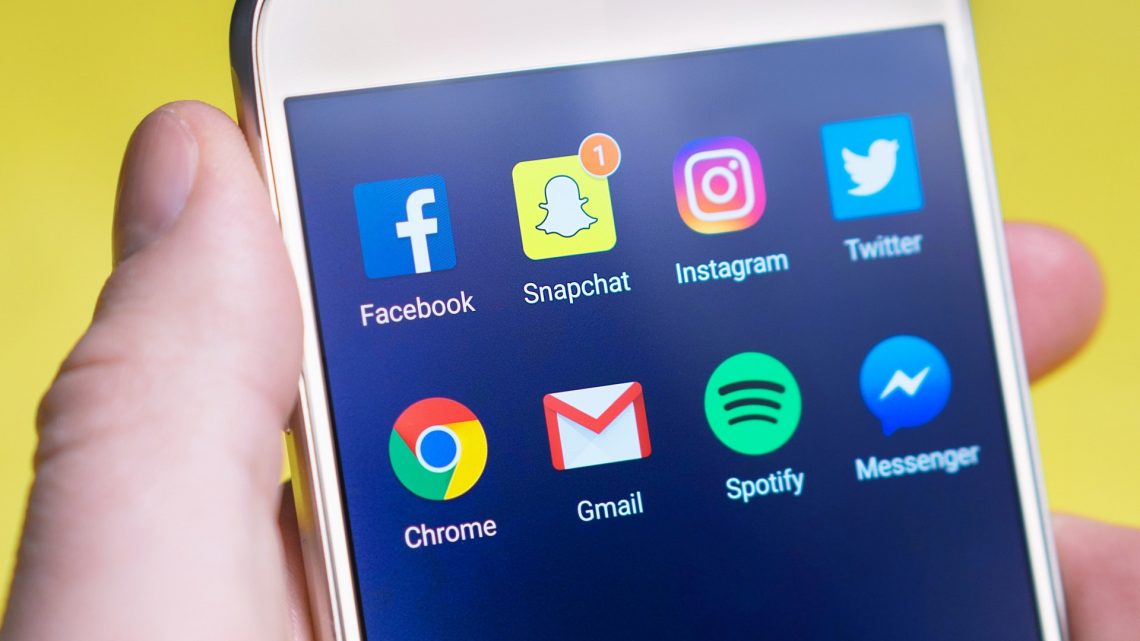 What Real Age is Appropriate for Children to Join Social Media?

It depends. Sorry, one-size-fits-all approach doesn’t work here and will never work. You, as a parent, are the best judge when it is the right time for your child to be on social media. These factors will help you arrive at the best answer to your dilemma: